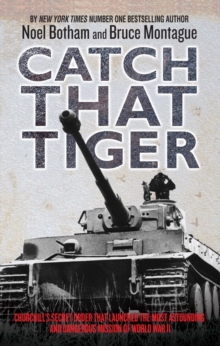 Catch That Tiger : Churchill's Secret Order That Launched the Most Astounding and Dangerous Mission of World War II Hardback

Unleashed by Hitler in 1942, the German Tiger tank was by far the most powerful tank ever built at the time.

The 60-ton monster could destroy any Allied tank from more than a mile away, and it soon became the most feared tank in the world.

In a late-night briefing in the subterranean War Rooms under Whitehall he ordered him: 'Go catch me a tiger'. Doug did not hesitate and by February 1943 was facing Rommel's desert army.

After several unsuccessful and hair-raising efforts to bag a Tiger on the battlefields of Tunisia, Doug and his team put their lives on the line in a terrifying, close-hand shoot-out with the five-man crew of a Tiger, capturing the tank intact.

The morale boost to the Allies was such that both Churchill and King George VI flew to Tunis to examine the Tiger first hand. But the Germans were not finished with Doug. They did not want the secrets of the Tiger benefitting the Allies' sabotage attempts, and constant attacks by the Luftwaffe and U-boats pursued Doug and his men on every step of the journey back to England.

But eventually, by October 1943, the Tiger - number 131 - was delivered to London and gifted to Churchill, who had it placed on London's Horse Guards Parade.

Lidderdale went on to use some of the Tiger technology to develop war machines for the D-Day landings and was promoted to Colonel.

Tiger 131 is now kept at Bovington Tank Museum and is the only working Tiger in the world. 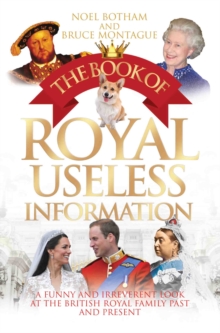 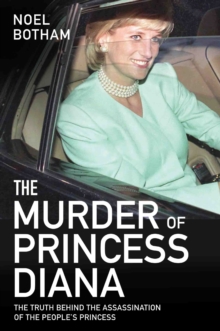 The Murder of Princess Diana 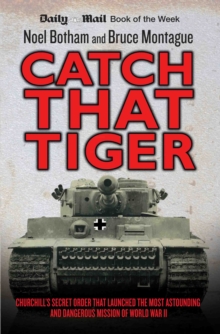 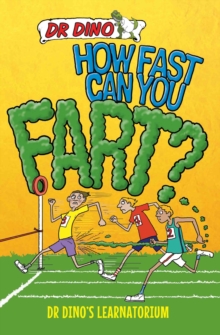 How Fast Can You Fart?