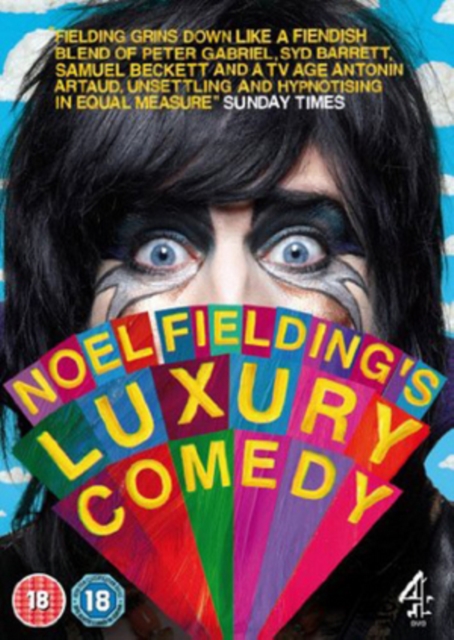 All seven episodes from the first series of Noel Fielding's latest comedy venture.

The actor's experimental comedy is taken to a new level in this series as Fielding releases brand new characters into the world.

There's Tony Reason, a music producer whose home is a fish tank underneath a tree house; Sergeant Raymond Boombox, a New York cop with a talking knife wound that helps him fight crime; and Roy Circles, a teacher (who is also a chocolate finger) who suffers from shell shock.