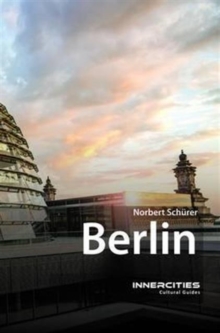 Berlin is much more than the former capital of Nazi Germany--it is often described today as innovative, fast-paced, avant-garde, rough, exciting, and even sexy.

At the political and geographical centre of the Second World War and the Cold War, the city had already been at the cultural heart of Europe for hundreds of years--and continues to set architectural, musical, literary and fashion trends in the twenty-first century. Berlin has been shaped by politicians such as Frederick the Great, dictators like Adolf Hitler and architects such as Karl Friedrich Schinkel and Hans Scharoun, and it boasts icons including the Brandenburg Gate and the Reichstag.

Yet no one individual put a decisive stamp on the city, which had to reinvent itself again and again because of its turbulent history.

The staid baroque capital of Prussia was succeeded by the up-and-coming capital of newly united Germany; village homes replaced by tenement housing in the nineteenth century; the hierarchical orderliness of the early twentieth century followed by the unconventional statements of modernism. After the destruction of the Second World War, the Berlin Wall cut the city in half and created the brooding image of the Cold War frontier, and since the dramatic collapse of the Wall the latest version of a unified Berlin has arisen as new Germany's capital. Even today, the various communities that now make up the city have their own distinctive identities.

Norbert Schurer's cultural guide explores the juxtaposition of Berlin's past and present in history, architecture, literature, art, entertainment and religion and offers an insider account that provides contexts to make sense of Berlin's dazzling variety. 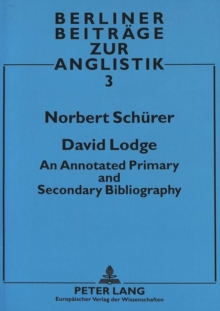