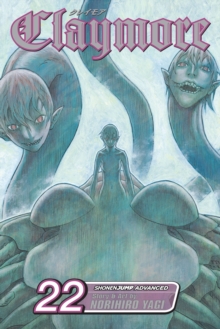 Rebel Claymores, the Organization that created them, and a host of reanimated top-level warriors clash with savage intensity.

The Claymores' demonic impulses are provoked, threatening to destroy their human consciousness.

Meanwhile, Hysteria, animated by blind vengeance, grows stronger with each attack against her.

Is it possible that the rebels will be defeated by their long-dead comrades? 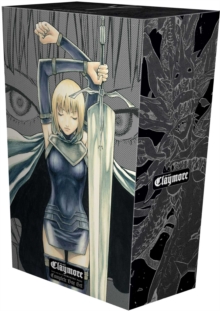 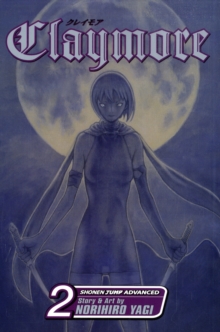 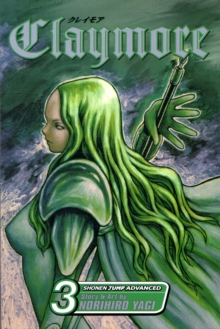 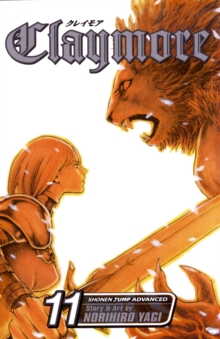