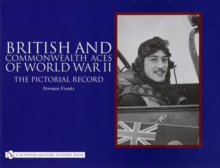 This book therefore shows all RAF, Commonwealth and other country (tm)s aces who flew with the RAF between 1939-1945.

Featured here " in most cases as portraits " are those fighter pilots who achieved ten or more victories.

This is the first time that the faces of these men have been featured in one book, paying tribute to them and all RAF fighter pilots of the Second World War.

Also by Norman Franks   |  View all 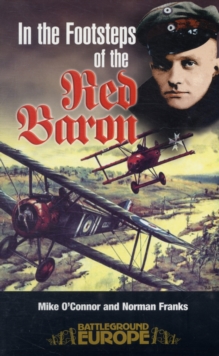 In the Footsteps of the Red Baron 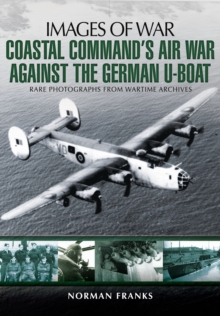 Coastal Command's Air War Against the... 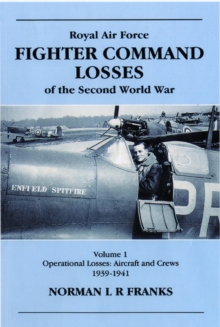 RAF Fighter Command Losses of the... 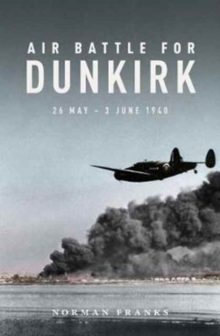