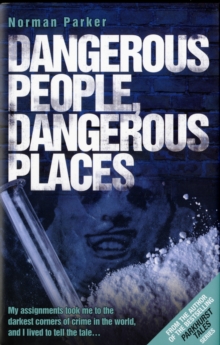 Norman Parker has spent nearly three decades of his life in prison.

Having completed his sentence for murder, he was released in 1994 and was set on establishing himself with a new career in journalism.

Upon his release he negotiated a book deal to reveal the secret world of Britain's toughest jails and became the author of the best-selling book "Parkhurst Tales".

Having established himself as an acclaimed writer, Parker set out to widen his journalistic career by undertaking assignments that would lead him to uncover a multitude of criminals.

Using his contacts and knowledge of the criminal underworld, he is able to provide an insight into the characters that filled Britain's toughest prisons.

He delves into the lives of the famous Great Train Robbers including 'Buster' Edwards, gives an in depth account of the life and tragic death of Dave 'the Rave' Martin and recounts the trail of how he planned an escape from Wormwood Scrubs jail with the notorious IRA bomber Gerry Kelly. Parker also reveals his encounters in Columbia where he reports on the 40 year Guerrilla War, explores the spiritual world of shamanism and meets the dangerous paedophile Luis Alberto Garavito, a man guilty of raping hundreds of young boys and murdering 192 in his terror campaign.

This is Norman Parker's extraordinary story on how his career in journalism has enabled him to embark on an amazing journey to unearth fascinating and shocking true stories.

A gifted and enthralling storyteller, he uses his intelligence and incredible insight into the lives of others to make this book a must read for any fan.

Also by Norman Parker   |  View all 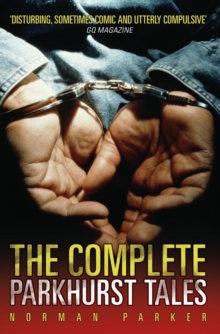 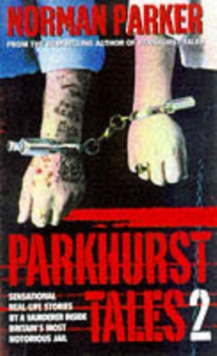 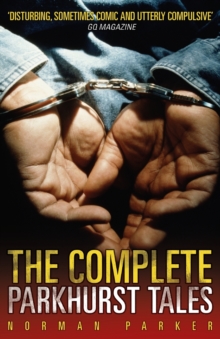 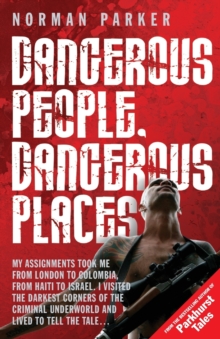