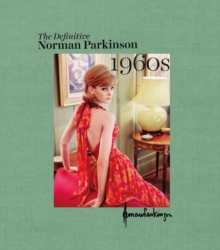 Fashion, celebrity, stars from every walk of life - all have posed before Norman Parkinson's lens.

Parkinson brought about a seismic shift in the world of fashion photography; gone were the stiff poses and awkward formality of the twentieth century's early years.

He ushered in an era of relaxed elegance, where the dialogue between model and photographer can be felt at a glance.

While he was the most celebrated fashion photographer of his day, Parkinson has enjoyed surprisingly few exhibitions.

This leaves a vast wealth of photos that have yet to be seen by the public.

With a considerable number of never-before-published images, as well as numerous outtakes and contact sheets, this book is the first in a series that aims to celebrate Parkinson's lasting legacy and his dedication to his craft. 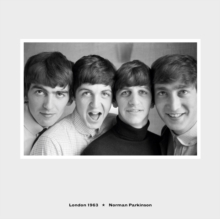