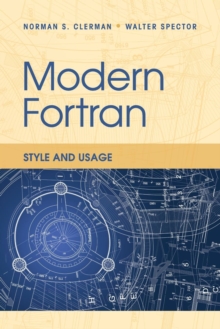 Fortran is one of the oldest high-level languages and remains the premier language for writing code for science and engineering applications.

This book is for anyone who uses Fortran, from the novice learner to the advanced expert.

It describes best practices for programmers, scientists, engineers, computer scientists and researchers who want to apply good style and incorporate rigorous usage in their own Fortran code or to establish guidelines for a team project.

The presentation concentrates primarily on the characteristics of Fortran 2003, while also describing methods in Fortran 90/95 and valuable new features in Fortran 2008.

The authors draw on more than a half century of experience writing production Fortran code to present clear succinct guidelines on formatting, naming, documenting, programming and packaging conventions and various programming paradigms such as parallel processing (including OpenMP, MPI and coarrays), OOP, generic programming and C language interoperability. 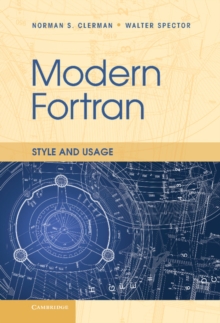