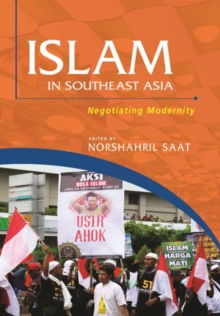 "Islam in the Malay world of Southeast Asia or Islam Nusantara, as it has come to be known, had for a long time been seen as representing the more spiritual and Sufi dimension of Islam, thereby striking a balance between the exoteric and the esoteric.

This image of 'the smiling face of Islam' has been disturbed during the last decades with increasing calls for the implementation of Shari'ah, conceived of in a narrow manner, intolerant discourse against non-Muslim communities, and hate speech against minority Muslims such as the Shi'ites.

There has also been what some have referred to as the Salafization of Sunni Muslims in the region.

The chapters of this volume are written by scholars and activists from the region who are very perceptive of such trends in Malay world Islam and promise to improve our understanding of developments that are sometimes difficult to grapple with." --Professor Syed Farid Alatas, Department of Sociology, Faculty of Arts and Social Sciences, National University of Singapore "Perceptions of Southeast Asian Islam are increasingly contested.

On the one hand, much of the international community continues to laud the region's Muslims as among the most 'moderate' and 'inclusive' in the world.

On the other hand, stories about creeping Wahhabism and escalating jihadist threats abound in media reporting, often accompanied by commentary that the nature of Southeast Asian Islam is becoming more radical, less tolerant and more 'Arabized'.

In this volume, a range of Muslim scholars and activists from Indonesia, Malaysia and Singapore reflect upon developments in their communities and seek to bring greater nuance to our understanding of these complex religio-cultural and political changes.

Also by Norshahril Saat   |  View all 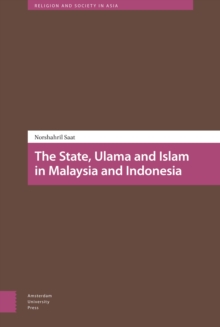 The State, Ulama and Islam in Malaysia... 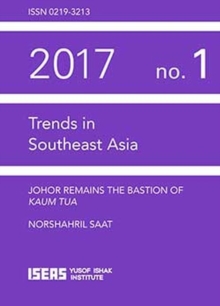 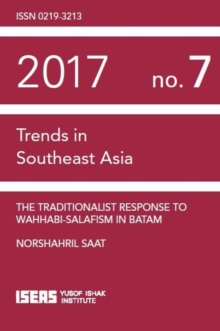 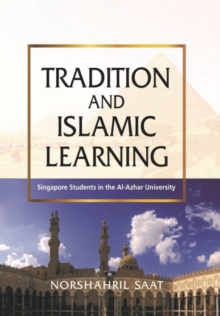