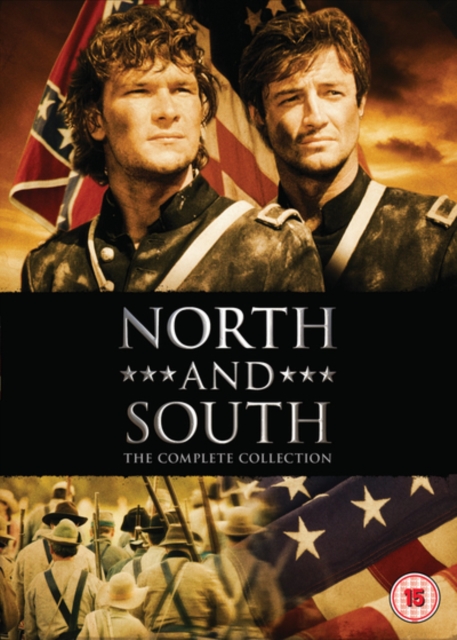 All episodes from the series based on the book trilogy set in the 1800s in the years leading up to the American Civil War. Orry Main (Patrick Swayze) and George Hazard (James Read) form a strong friendship at the United States Military Academy.

However, their friendship is later put to the test when they find each of their families are on opposing sides of the war.