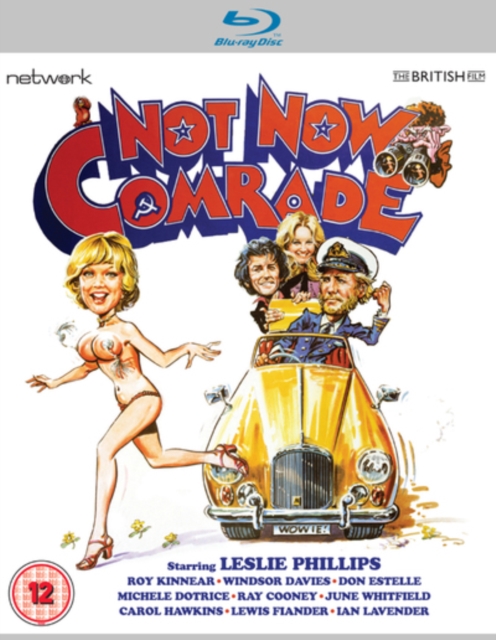 The story revolves around Rudi Petrovyan (Fiander), a Russian ballet dancer who decides to cross the Iron Curtain and defect.

However, on arrival in Britain Rudi appears to be having second thoughts, leaving him and the authorities in a somewhat awkward position.

How will London stripper Barbara (Hawkins), and everyone else he comes into contact with, deal with the inevitable cultural confusion that occurs as Rudi endeavours to adapt to life in the West? 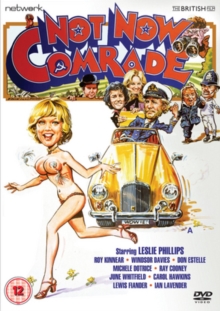 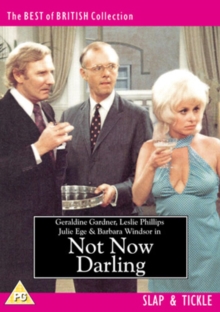