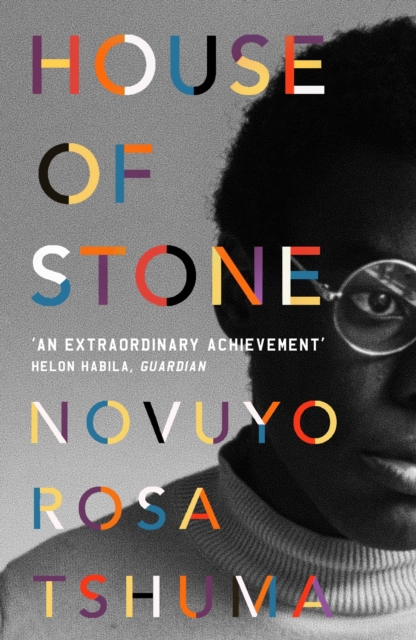 His father, Abed, and his mother, Agnes, cling to the hope that he has run away, rather than been murdered by government thugs.

Only the lodger seems to have any idea... Zamani has lived in the spare room for years now. Quiet, polite, well-read and well-heeled, he's almost part of the family - but almost isn't quite good enough for Zamani.

Cajoling, coaxing and coercing Abed and Agnes into revealing their sometimes tender, often brutal life stories, Zamani aims to steep himself in borrowed family history, so that he can fully inherit and inhabit its uncertain future. 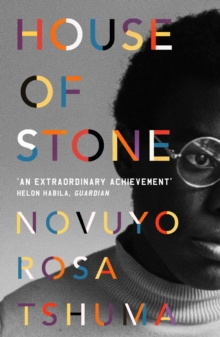 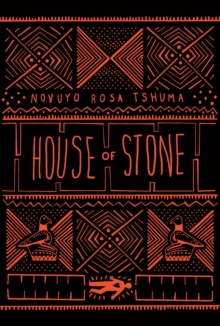