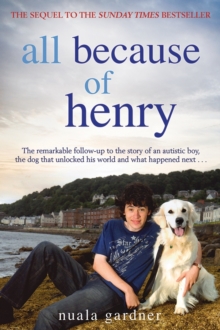 All Because of Henry Paperback / softback

All Because of Henry picks up the lead from the international bestseller, A Friend Like Henry, which traced the childhood journey of Dale, the Gardner family and, of course, their amazing golden retriever Henry, who has finally helped Dale to communicate with the world.

Now, we meet Dale again, aged seventeen, to find out where his story goes next.

He is no longer the victim of severe classical autism, but a young man facing a challenging and uncertain future.

Autism changes, but it never goes away. Dale is ready for the world, but is the world ready for him and for his peers?

We also catch up with the rest of the family and find out how the challenges that they've faced have affected their lives.

His sister, Amy, has a quite different diagnosis of high-functioning autism and has brought different problems. And against the backdrop of the adversity and prejudice they've suffered, Nuala's marriage is crumbling.

But there's now a new four-legged friend in the family to help them through it all.

Henry's legacy is a continuing and generous one. In the steps of that wonderful dog, their tale takes unexpected twists. Nuala finds a new life and career, which, to her surprise, is often beyond these shores.

Their story did not end with Henry; it began, and it continues, in wit, warmth, heartbreak, and ultimately, in triumph.

Also by Nuala Gardner   |  View all 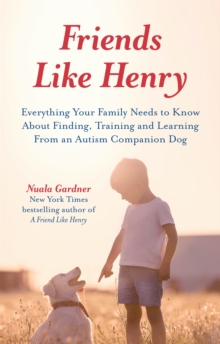 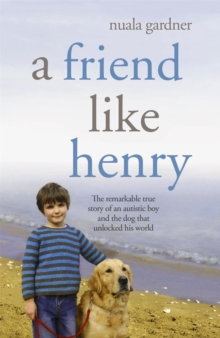 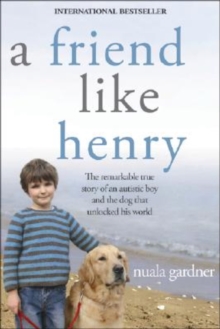 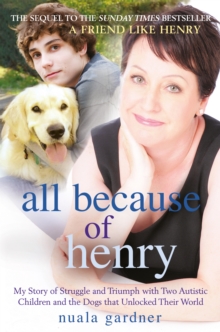 All Because of Henry