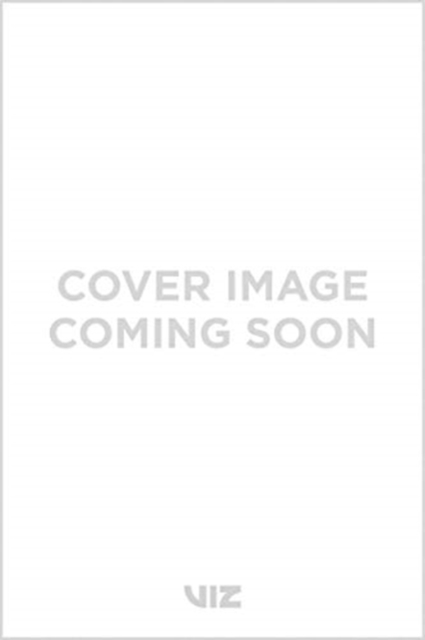 Part of the One-Punch Man series

Life gets pretty boring when you can beat the snot out of any villain with just one punch. Nothing about Saitama passes the eyeball test when it comes to superheroes, from his lifeless expression to his bald head to his unimpressive physique.

However, this average-looking guy has a not-so-average problem-he just can't seem to find an opponent strong enough to take on!Child Emperor uses his trump card, the robotic Brave Giant, to fight against the reincarnated Phoenix Man.

However, his enemy easily counters this last-ditch attempt, brushing Brave Giant off as a mere toy.

When Phoenix Man then evolves into an even stronger monster, Child Emperor's conviction is shaken.

Does this spell the end for the clever child hero? 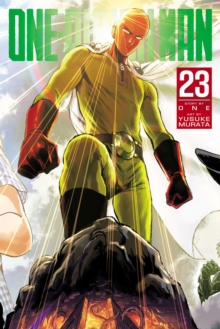 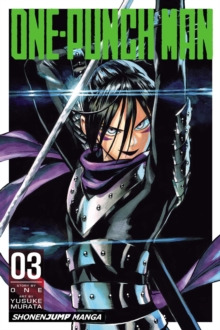 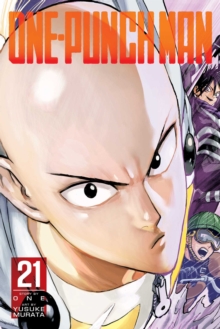 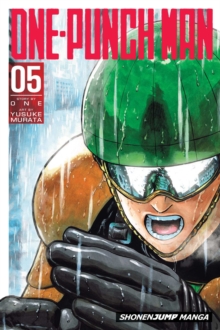 Also in the One-Punch Man series  |  View all