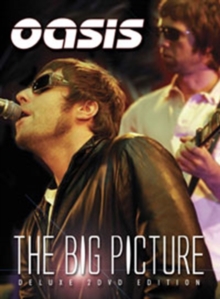 Documentary profile of the Manchester band who rapidly became the flagbearers for the 'Britpop' movement of the 1990s.

As well as charting their music and career from the early days, through to their current status as national icons, there's also an in depth look at their highpoint '(What's the Story) Morning Glory?' album.