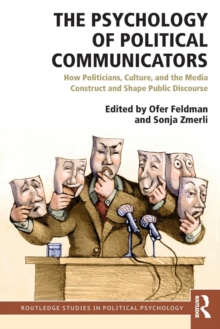 The Psychology of Political Communicators : How Politicians, Culture, and the Media Construct and Shape Public Discourse Paperback / softback

Part of the Routledge Studies in Political Psychology series

In this timely study, Ofer Feldman, Sonja Zmerli, and their team of experts shed light on the multiple ways communication affects political behavior and attitudes.

Written for students and scholars alike, The Psychology of Political Communicators uses examples from the US, Europe, Asia, and the Middle East to examine the nature, characteristics, content, and reception of communication in three major areas of discourse:The style and nature of language used by political actors in the national and international arenasThe discourse used in nationalist populist movements and during negative campaignsThe rhetoric of the media as it tries to frame politics, political events, and political actorsCollectively, the essays form a solid foundation on which to understand the different roles language plays in the conduct of politics, the way in which these roles are performed in various situations in different societies and cultures, and the political outcomes of verbal behavior.

This book will be of interest to scholars and students of political psychology and communication studies.

Also in the Routledge Studies in Political Psychology series   |  View all 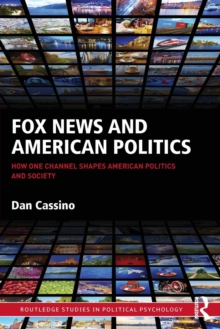 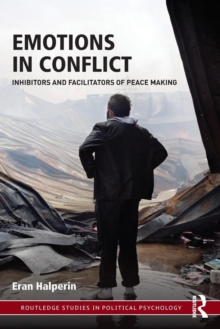 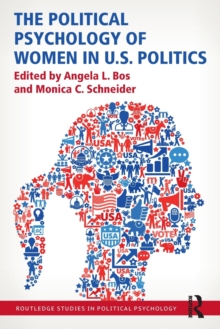 The Political Psychology of Women in... 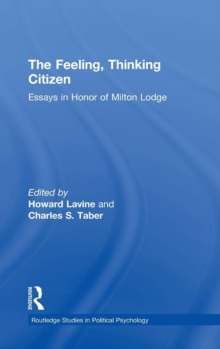