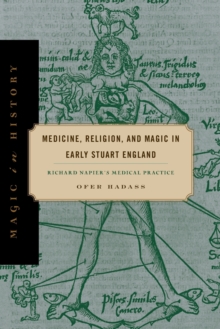 Part of the Magic in History series

The astrologer-physician Richard Napier (1559-1634) was not only a man of practical science and medicine but also a master of occult arts and a devout parish rector who purportedly held conversations with angels.

This new interpretation of Napier reveals him to be a coherent and methodical man whose burning desire for certain, true knowledge contributed to the contemporary venture of putting existing knowledge to useful ends. Originally trained in theology and ordained as an Anglican priest, Napier later studied astrological medicine and combined astrology, religious thought, and image and ritual magic in his medical work.

Ofer Hadass draws on a remarkable archive of Napier's medical cases and religious writings-including the interviews he claimed to have held with angels-to show how Napier's seemingly inconsistent approaches were rooted in an inclusive and coherent worldview, combining equal respect for ancient authority and for experientially derived knowledge.

Napier's endeavors exemplify the fruitful relationship between religion and science that offered a well-founded alternative to the rising mechanistic explanation of nature at the time. Carefully researched and compellingly told, Medicine, Religion, and Magic in Early Stuart England is an insightful exploration of one of the most fascinating figures at the intersection of medicine, magic, and theology in early modern England and of the healing methods employed by physicians of the era. 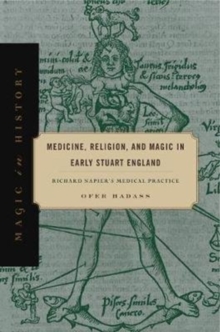 Medicine, Religion, and Magic in Early...

Also in the Magic in History series   |  View all 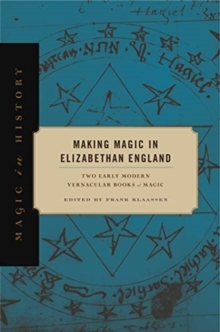 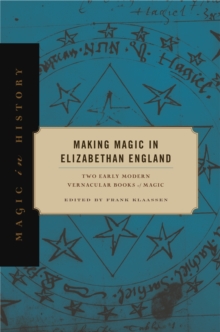 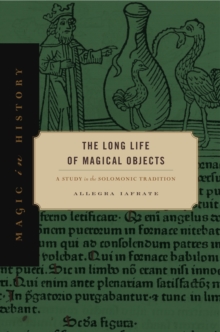 The Long Life of Magical Objects 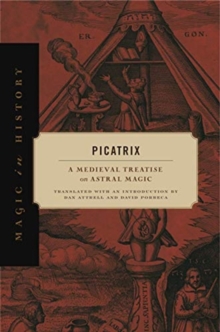