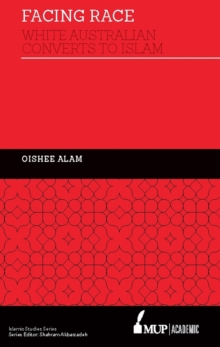 The figure of 'the Muslim' is constructed by both Muslim and non-Muslim Australians as incongruent with whiteness, but what of the experience of white Muslim converts, who shift from a 'raceless' white racial positioning to one that is highly racialised?Facing Race explores the lived experiences of thirty-six white Australian converts to Islam, in a national context where Islam is cast in opposition to the white Australian nation.

Expanding on previous sociological literature that deals with macro-level racialisation of Muslims through institutions, legislation and policy, social structures and national discourses, author Oishee Alam details how racialisation is reproduced and experienced in everyday interpersonal encounters by white converts, with Muslims and non-Muslims alike. 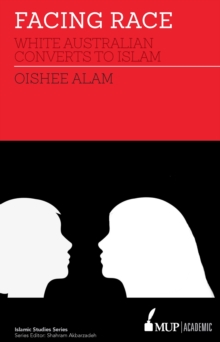