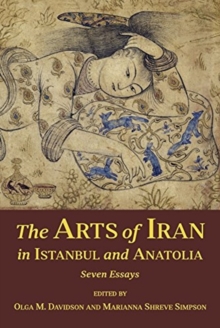 The Arts of Iran in Istanbul and Anatolia : Seven Essays Paperback / softback

Part of the Ilex Series series

Many spectacular examples of Persianate art survive to the present day, safeguarded in Istanbul and beyond-celebrating the glory of the Persian Empire (and, later, the Ottoman Empire).

These include illustrated books, featuring exquisitely painted miniatures artfully embedded in the texts of literary masterpieces, as well as tile decorations in medieval Anatolian architecture. Because of their beauty, many Persianate books were deliberately disassembled, their illustrations re-used in newer books or possessed as isolated art objects.

As fragments found their way to collections around the world, the essential integration of text and image in the original books was lost.

Six art historians and a literary historian-instrumental in reconstruction efforts-trace the long journey from the destructive dispersal of fragments to the joys of restoration.

Also in the Ilex Series series   |  View all 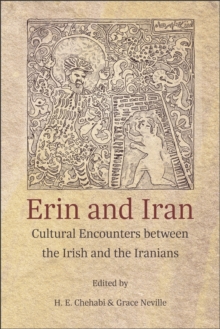 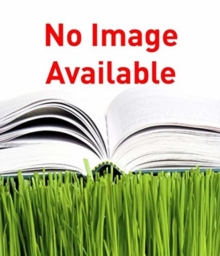 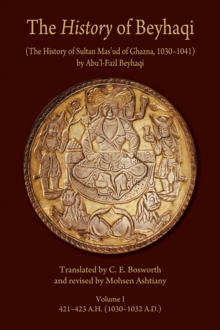 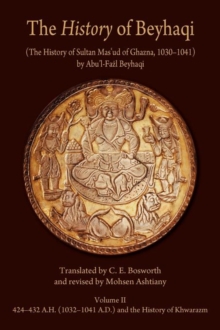