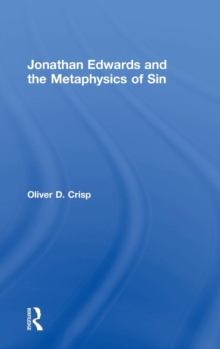 Jonathan Edwards and the Metaphysics of Sin Hardback

In the last half century there has been a resurgence of interest in Edwards' work from historians, theologians and philosophers, aided by the publication of the Yale edition of Edwards' Works. Edwards' thinking on sin has long been a mystery to scholars trying to fit his thought into the traditional categories of Reformed theology.

What this study shows is that Edwards' theory of sin was an original contribution to philosophical theology, which can only be understood when read on its own terms as a philosophical theory about the nature of sin, its origin and transmission.

This constitutes a substantial contribution to the literature on Edwards and, more broadly, to philosophical theology in general. 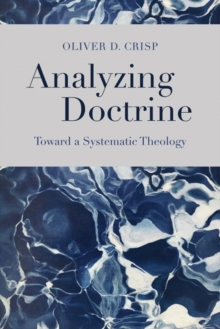 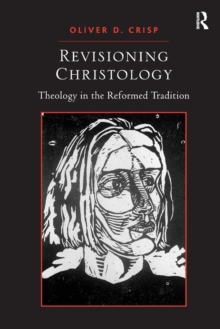 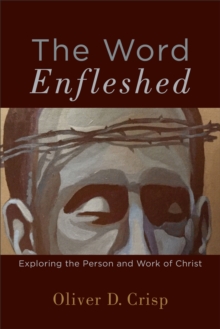