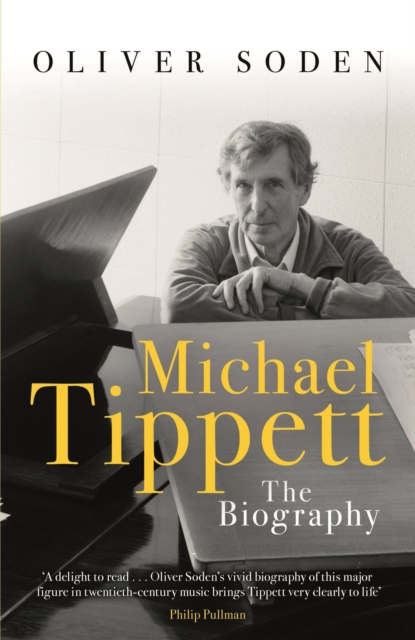 'A delight to read' Philip Pullman'Essential reading ... a genuine landmark publication' Tom ServiceA BBC Radio 4 'Book of the Week'The music of the British composer Michael Tippett - including the oratorio A Child of Our Time, five operas, and four symphonies - is among the most visionary of the twentieth century.

But little has been written about his extraordinary life.

His achievement is to have enriched our understanding not only of Tippett but of the twentieth century.

Figures such as T.S. Eliot, E.M. Forster, Barbara Hepworth, and W.H. Auden jostle in the cast list. An Edwardian world of gaslight and empire cedes to turmoil and warfare and his operas' game-changing attitudes to gay and civil rights, against a backdrop of the Cold War and the Space Race. The result is a landmark in the study of twentieth-century culture, simultaneously an astonishing feat of scholarship and a story as enthralling as in any great novel. 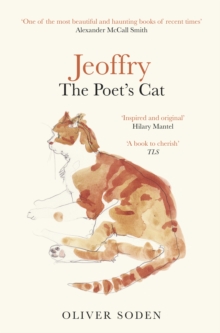 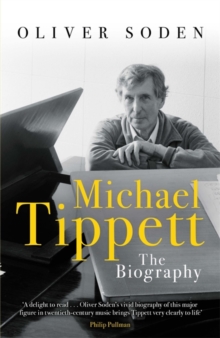 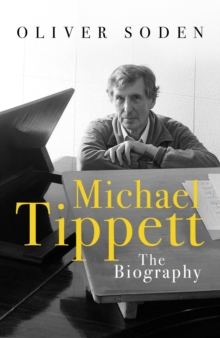