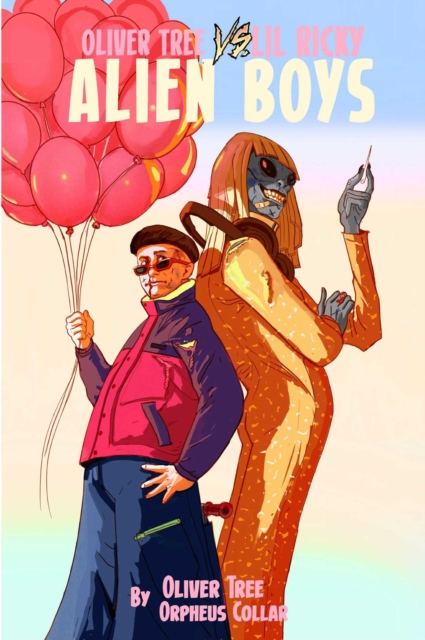 Death-defying scooter stunts, Ukrainian tanks, sharks, monster trucks... these are just some of the indignities facing Oliver Tree as he is thrown into the meat grinder of the music industry to promote his debut retirement album "Ugly is Beautiful".

Denied his chosen herbal medicine to overcome the aches and pains, Oliver threatens to retire, prompting his label to find an out-of-this world replacement in Little Ricky, an alien with a sick mix tape....and Oliver is forced to reckon with his own mortality in an epic battle that threatens to destroy them both.