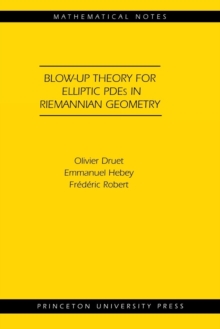 Part of the Mathematical Notes series

Elliptic equations of critical Sobolev growth have been the target of investigation for decades because they have proved to be of great importance in analysis, geometry, and physics.

The equations studied here are of the well-known Yamabe type.

They involve Schrodinger operators on the left hand side and a critical nonlinearity on the right hand side.

A significant development in the study of such equations occurred in the 1980s.

It was discovered that the sequence splits into a solution of the limit equation--a finite sum of bubbles--and a rest that converges strongly to zero in the Sobolev space consisting of square integrable functions whose gradient is also square integrable.

This splitting is known as the integral theory for blow-up.

In this book, the authors develop the pointwise theory for blow-up.

They introduce new ideas and methods that lead to sharp pointwise estimates.

The authors carefully and thoroughly describe pointwise behavior when the energy is arbitrary. Intended to be as self-contained as possible, this accessible book will interest graduate students and researchers in a range of mathematical fields. 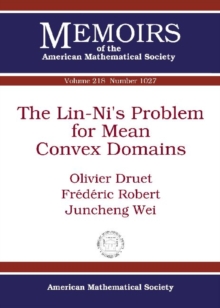 The Lin-Ni's Problem for Mean Convex... 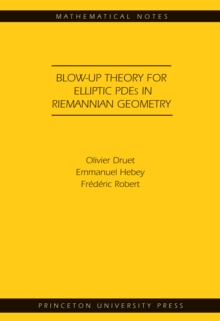 Blow-up Theory for Elliptic PDEs in...

Also in the Mathematical Notes series   |  View all 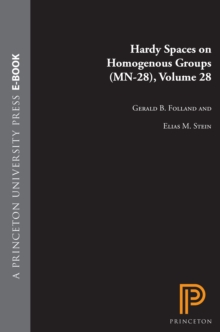 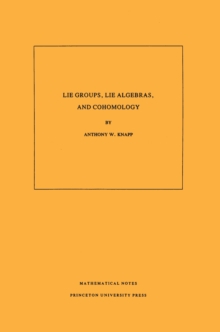 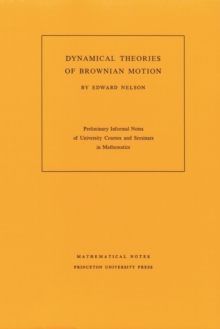 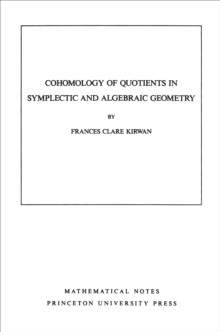 Cohomology of Quotients in Symplectic...