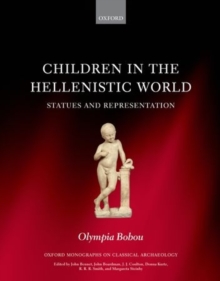 Children in the Hellenistic World : Statues and Representation Hardback

Part of the Oxford Monographs on Classical Archaeology series

In this volume, Bobou offers a systematic analysis of ancient Greek statues of children from the sanctuaries, houses, and necropoleis of the Hellenistic world in order to understand their function and meaning.

Comparing images of children in reliefs, terracotta figurines, and marble statutes, she shows that children and childhood became more prominent in the visual material record from the late fifth century BC, a time during which children became a matter ofparental and state concern.

Looking at the literary and epigraphical evidence, Bobou argues that statues of children were important for transmitting civic values to future citizens, serving as paradigms of behaviour and standing testament to the strength and future of a community.

Created by adults, the statues reveal much about adult ideology and values during this period, and the expectations and hopes placed on children.

The combination of iconographic studies and examination of the original locations in which statueswere placed highlights the importance of children in Hellenistic society as well as their connection with specific areas of civic and social life.

Also in the Oxford Monographs on Classical Archaeology series   |  View all 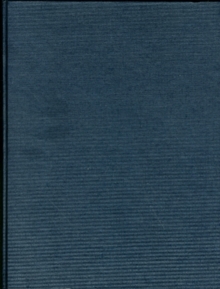 The Local Scripts of Archaic Greece 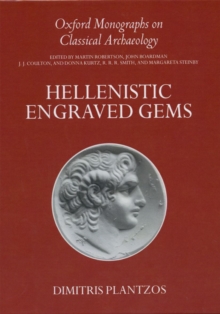 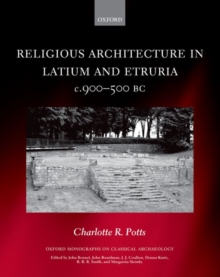 Religious Architecture in Latium and... 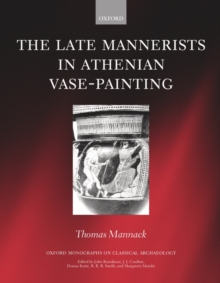 The Late Mannerists in Athenian...