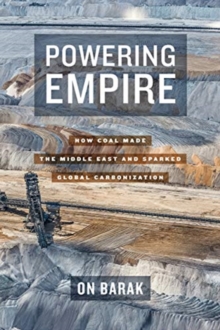 Powering Empire : How Coal Made the Middle East and Sparked Global Carbonization Hardback

The Age of Empire was driven by coal, and the Middle East-as an idea-was made by coal.

Powering Empire argues that we cannot promote worldwide decarbonization without first understanding the history of the globalization of carbon energy.

How did this black rock come to have such long-lasting power over the world economy? Focusing on the flow of British carbon energy to the Middle East, On Barak excavates the historic nexus between coal and empire to reveal the political and military motives behind what is conventionally seen as a technological innovation.

He provocatively recounts the carbon-intensive entanglements of Western and non-Western powers and reveals unfamiliar resources-such as Islamic risk-aversion and Gandhian vegetarianism-for a climate justice that relies on more diverse and ethical solutions worldwide.

Also by On Barak 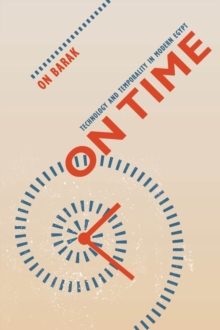 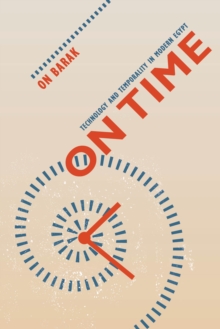