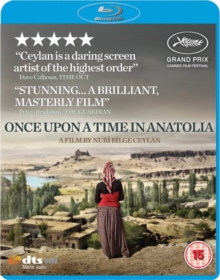 Once Upon a Time in Anatolia Blu-ray

Nuri Bilge Ceylan directs this Turkish drama following a group of men who set out to locate a dead body in the remote Anatolian steppes.

The team comprises ten men, including Doctor Cemal (Muhammet Uzuner), Commissioner Naci (Yilmaz Erdogan), Prosecutor Nusret (Taner Birsel) and their entourage as well as the two men suspected of carrying out the murder.

The men set out in the evening to search for the corpse's burial place but are unable to locate it.

As they travel unsuccessfully from one location to another, and rest for the night at the home of a village elder, the various back-stories of their troubled lives are subtly revealed.

The film won the the Grand Prix at the 2011 Cannes Film Festival. 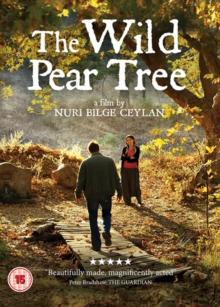 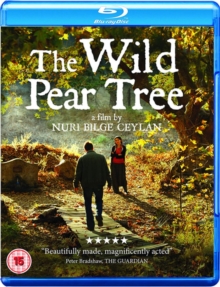 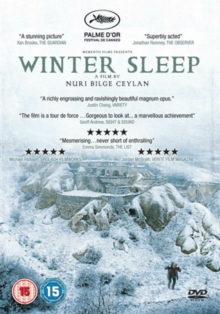 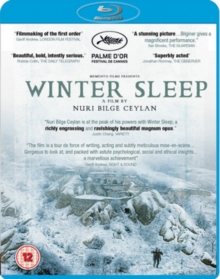