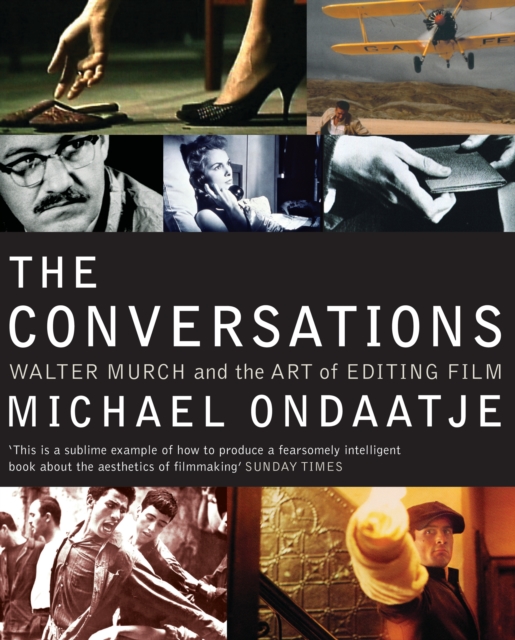 The Conversations : Walter Murch and the Art of Editing Film EPUB

During the filming of his celebrated novel THE ENGLISH PATIENT, Michael Ondaatje became increasingly fascinated as he watched the veteran editor Walter Murch at work.

THE CONVERSATIONS, which grew out of discussions between the two men, is about the craft of filmmaking and deals with every aspect of film, from the first stage of script writing to the final stage of the sound mix.

Walter Murch emerged during the 1960s at the centre of a renaissance of American filmmakers which included the directors Francis Coppola, George Lucas and Fred Zinneman.

He worked on a whole raft of great films including the three GODFATHER films, JULIA, AMERICAN GRAFFITI, APOCALYPSE NOW, THE UNBEARABLE LIGHTNESS OF BEING and many others.

Articulate, intellectual, humorous and passionate about his craft and its devices, Murch brings his vast experience and penetrating insights to bear as he explains how films are made, how they work, how they go wrong and how they can be saved.

His experience on APOCALYPSE NOW - both originally and more recently when the film was completely re-cut - and his work with Anthony Minghella on THE ENGLISH PATIENT provide illuminating highlights. 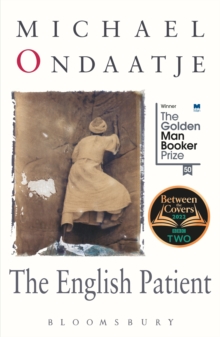 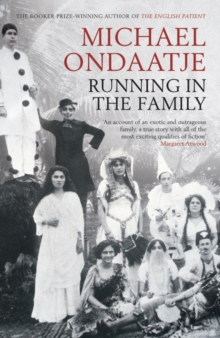 Running in the Family 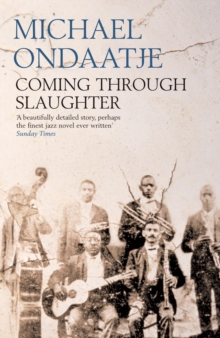