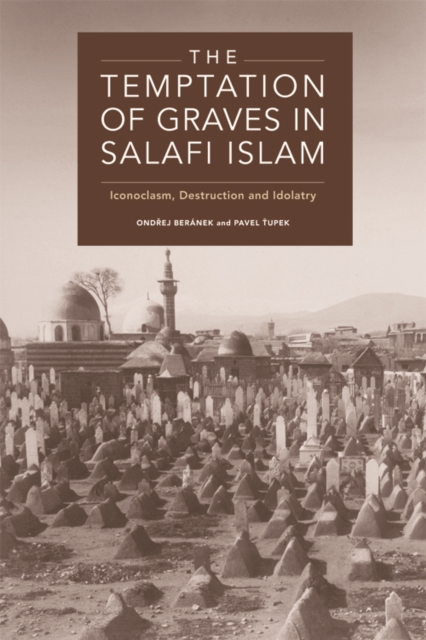 The Temptation of Graves in Salafi Islam : Iconoclasm, Destruction and Idolatry Hardback

Contextualises current Salafi iconoclasm and graves destruction, tracing its ideological sourcesIn various parts of the Islamic world over the past decades virulent attacks have targeted Islamic funeral and sacral architecture.

Rather than being random acts of vandalism, these are associated with the idea of performing one's religious duty as attested to in the Salafi/Wahhabi tradition and texts.

Graves, shrines and tombs are regarded by some Muslims as having the potential to tempt a believer to polytheism.

Hence the duty to level the graves to the ground (taswiyat al-qubur).In illuminating the ideology behind these acts, this book explains the current destruction of graves in the Islamic world and traces the ideological sources of iconoclasm in their historical perspective, from medieval theological and legal debates to contemporary Islamist movements including ISIS.Key FeaturesProvides a detailed and in-depth study of Salafi iconoclasmLooks at the destruction of graves in various parts of the Islamic world including the Middle East, North Africa and South AsiaTraces the ideological roots of Salafi iconoclasm and its shifts and mutations in an historical perspective Contributes to the growing study of Salafi IslamCase Studies include Ibn Taymiyya, Muhammad ibn ?Abd al-Wahhab, the formation of Saudi ulama, Nasir al-Din al-Albani, and ISIS and the destruction of monuments 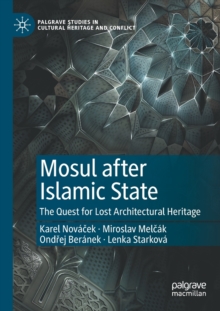 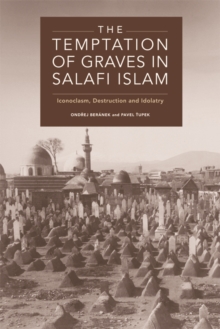 The Temptation of Graves in Salafi Islam 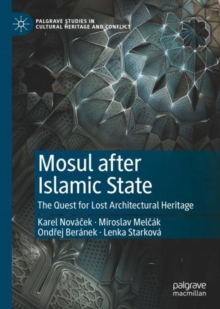