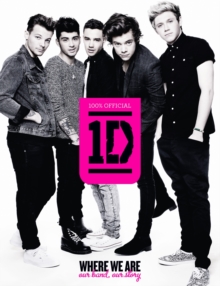 One Direction: Where We Are (100% Official): Our Band, Our Story EPUB

Calling all One Direction fans!This is the only official book from 1D, charting their journey over the last year and a half - from the places they've visited and fans they've met, to their thoughts and feelings, hopes and dreams, highs and lows.

It has been a phenomenal year - and this is a phenomenal story.This Christmas, there will be no other book that true One Direction fans will want!They've won dozens of awards.

They've had a bigger US debut than the Beatles. They've played Madison Square Garden, the Royal Variety Show, and sold-out venues across the globe.

Now the lives of Louis, Liam, Harry, Zayn and Niall are changing beyond recognition.This year, with their own movie hitting theatres and a 133-date tour stretching across the globe, the 1D star is shining brighter than ever.How did they feel when they debuted twice at no. 1 in the US - and in 37 countries around the world? How have they kept themselves grounded? And now that they've come so far, what are their dreams for the future?

In Where We Are, the boys offer you a chance to find out about this breathtaking chapter of their story, straight from the heart and in their own words.Packed with exclusive beautiful photos, backstage snapshots, hand-written annotations and brand new insights into the boys' world, Where We Are is a unique book that no fan's life is complete without - bringing the 1D story right up to date.

Also by One Direction   |  View all 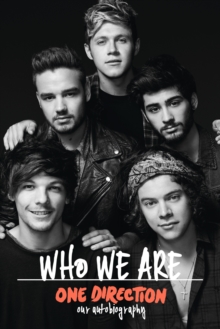 One Direction: Who We Are: Our Official... 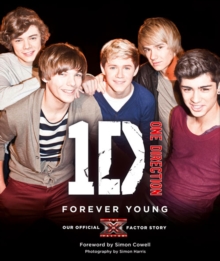 One Direction: Forever Young: Our... 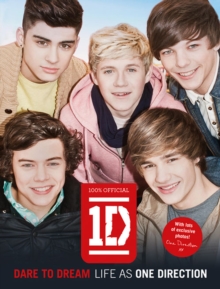 Dare to Dream: Life as One Direction... 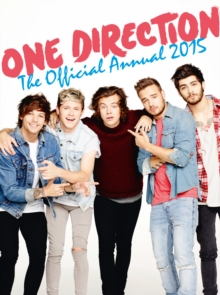 One Direction: The Official Annual 2015