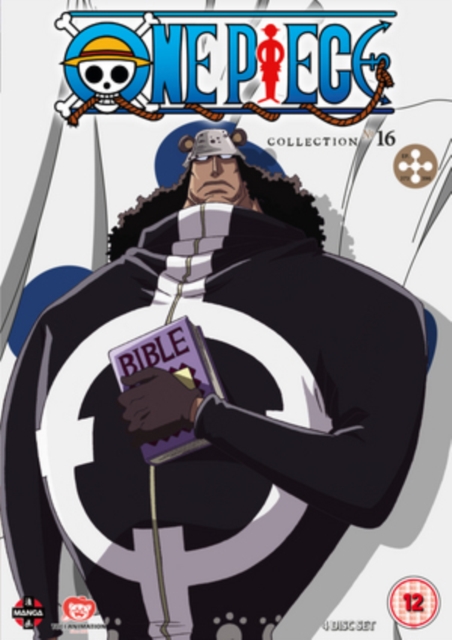 Episodes 373-396 from the anime following the adventures of a boy who sets out to become a pirate.

Roger before his execution. Armed with only his irrepressible nature, Monkey sets out to become a pirate in the dangerous waters of the Grand Line, and it isn't long before he has his own crew of ruffians, a ship and a navy fleet on his trail as he searches for the treasure that will crown him the new king of the pirates.

The episodes are: 'The End of the Battle Is Nigh! Pound in the Finishing Move', 'Our Bodies Vanish! The Morning Sun Shines On the Nightmarish Island!', 'Not Out of Danger Yet! Orders to Annihilate the Straw Hat Crew', 'It Repels Everything!

Kuma's Paw-Paw Power!', 'The Pain of My Crewmates Is My Pain!

Zoro's Desperate Fight!', 'The Promise from a Distant Day!

The Pirates' Song and a Small Whale!', 'Brook's Past!

A Sad Farewell With His Cheerful Comrade!', 'Bink's Booze!

The Song That Connects the Past With the Present!', 'A New Crewmate!

Collapse! Spa Island!', 'Brook's Great Struggle! Is the Path to Becoming a True Comrade Rigorous?', 'Arriving at Halfway Through the Grand Line!

Save the Imprisoned Fish-man', 'Tragedy! The Truth of the Unmasked Duval', 'Explosion! The Sunny's Super Secret Weapon: Gaon Cannon', 'Landing to Get to Fish-man Island - The Sabaody Archipelago', 'Tyranny!

The Rulers of Sabaody, the Celestial Dragons', 'New Rivals Gather!

The 11 Supernovas', 'The Target Is Camie! The Looming Clutches of a Professional Kidnapper', 'Rescue Camie! 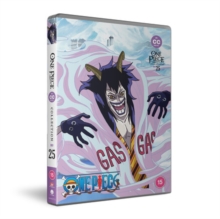 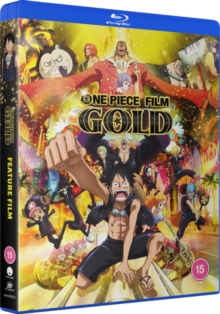 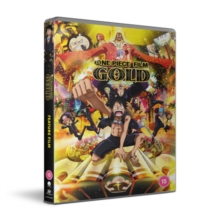 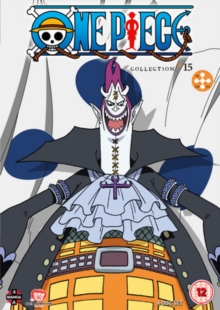