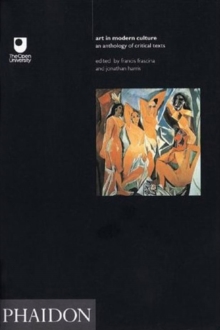 The traditional discipline of art history has been expanded and challenged by new insights and alternative perspectives, resulting in a series of wide-ranging debates on the status of art and its role in culture and history.

This reader for the Open University's course, 'Modern Art: Practices and Debates', presents a radical selection of key texts reflecting the intense debates on art and its social role influenced by feminism, Marxism, social and literary theory, linguistics and anthropology.

This anthology introduces the reader to these debates and covers the whole range of issues which critics and art historians have focused, offering classic texts from the 1930s to the 1960s alongside those of contemporary authors engaged in current debate.

Also by Open University   |  View all 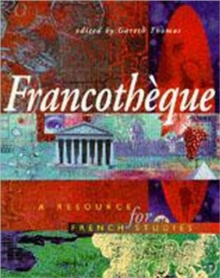 Francotheque: A resource for French... 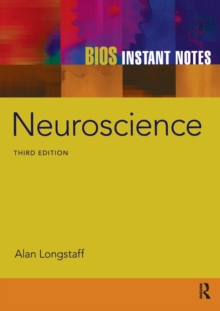 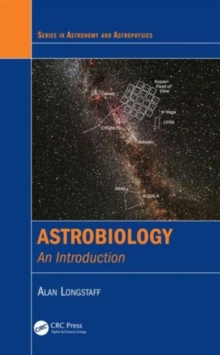 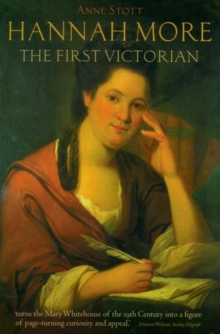