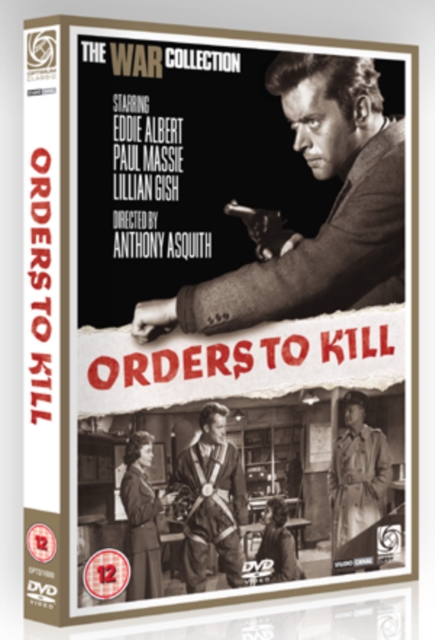 A WWII spy is faced with a moral dilemma in this psychological thriller from British director Anthony Asquith.

When pilot Gene Summers (Paul Massie) is grounded, he reluctantly accepts an offer to join the intelligence services and train as a spy.

Assigned to assassinate a French lawyer suspected of betraying the resistance, Summers begins to have doubts about the mission, which are confirmed when he actually meets his target face to face. 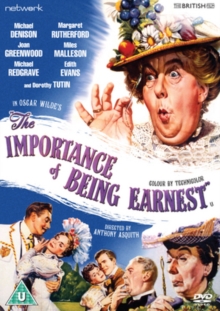 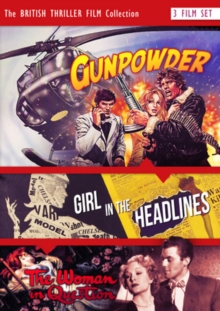 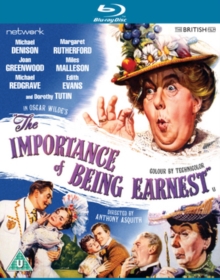 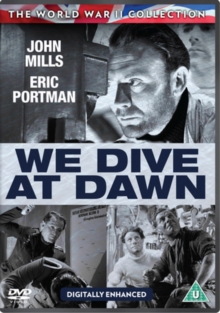 We Dive at Dawn