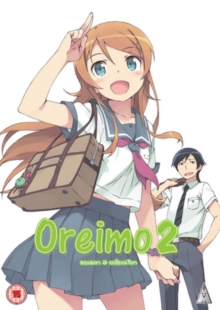 All 13 episodes from the second series of the anime based on the light novels by Tsukasa Fushimi, as well as three special OVA episodes.

After not speaking for years, Kirino begins confiding in Kyosuke about her quirk, bringing them closer than ever before.

In this season the brother and sister struggle with an addictive mobile game and navigating friendships and their own relationship. 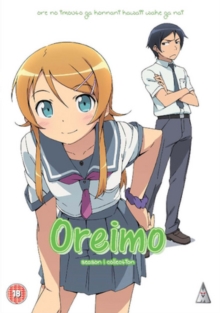