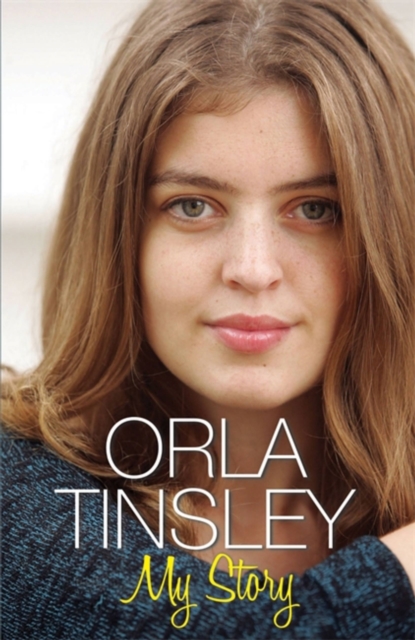 Orla Tinsley is well known as a campaigner for the rights of people with Cystic Fibrosis in Ireland.

In her memoir, she takes us on a journey into the inner world of a child whose home from home was hospital, yet who from an early age refused to allow her illness to define her. It is also a story about coming of age in today's Ireland, as Orla takes us through school, college and the pursuit of a dream to become a writer.

She describes how her love of poetry and drama sustained her through difficult times, and how writing in her journal was often a lifeline.

She also tells of coming to terms with the loss of young friends through CF, and her at times maverick fight to improve an under-par health system that, for those with CF, delivers a lesser life expectancy in Ireland than anywhere else in Europe. Orla's family instilled in her a mind-over-matter philosophy from an early age: if you can't do something one way, keep trying until you find another.

Breathe reveals the path of a young woman known for her fighting spirit: deeply personal, at times shocking, always honest, and ultimately hopeful. 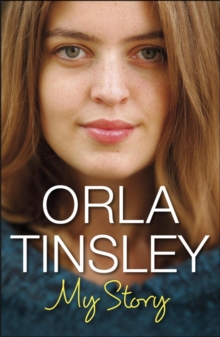