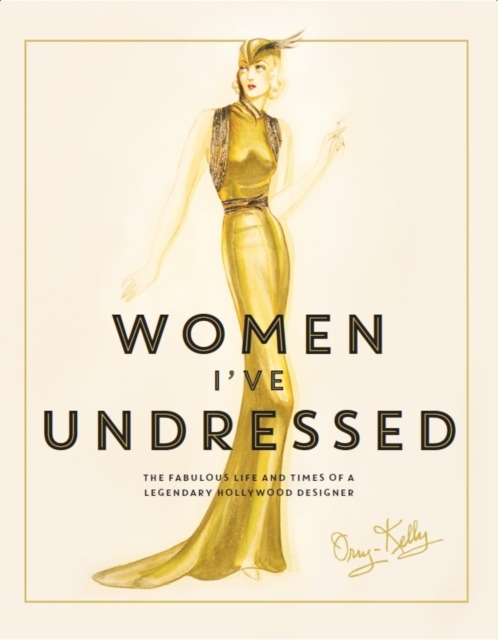 Orry-Kelly created magic on screen, from Casablanca and The Maltese Falcon to Some Like It Hot.

He won three Oscars for costume design. He dressed all the biggest stars, from Bette Davis to Marilyn Monroe.

Yet few know who Orry-Kelly really was - until now. Discovered in a pillowcase, Orry-Kelly's long-lost memoirs reveal a wildly talented and cheeky rascal who lived a big life, on and off the set.

From his childhood in Kiama to revelling in Sydney's underworld nightlife as a naive young artist and chasing his dreams of acting in New York, his early life is a wild and exciting ride.

Sharing digs in New York with another aspiring actor, Cary Grant, and partying hard in between auditions, he ekes out a living painting murals for speakeasies before graduating to designing stage sets and costumes.

When he finally arrives in Hollywood, it's clear his adventures have only just begun. Fearless, funny and outspoken, Orry-Kelly lived life to the full.

In Women I've Undressed, he shares a wickedly delicious slice of it. 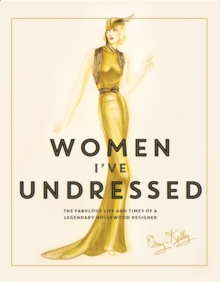