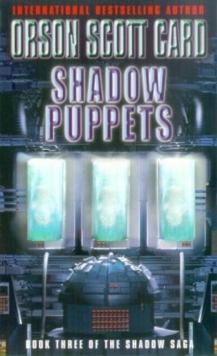 Part of the Shadow Saga series

Manoeuvring through international politics and war, Peter Wiggin and Achilles are each determined to defeat the other and become Hegemon. When cloned embryos carrying Bean's brilliant intelligence fall into the hands of Achilles' people, the race to protect the world has only just begun...

Orson Scott Card's award-winning Ender series is a genuine classic of science fiction. In SHADOW PUPPETS, the third book in the new series following ENDER'S SHADOW and SHADOW OF THE HEGEMON, he follows the fates of Ender's fellow pupils from Battle School - now facing terrible new challenges, both personal and political.

Also in the Shadow Saga series   |  View all 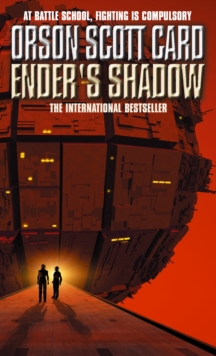 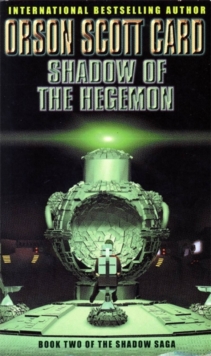 Shadow Of The Hegemon 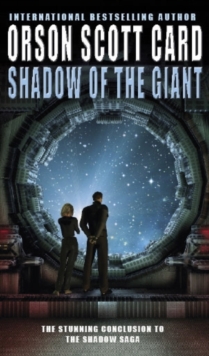 Shadow Of The Giant 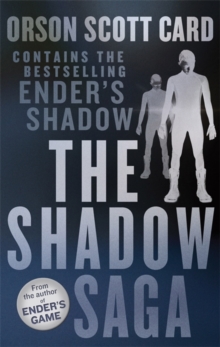