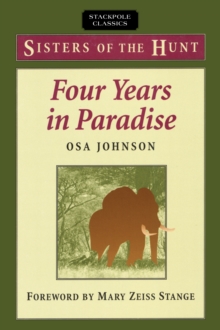 After seven years of touring the vaudeville circuit, and seven more of exploring the South Seas and Borneo with occasional lecture tours worked in stateside to raise more capital, the Johnsons' complex at Lake Paradise was the first relatively permanent home the coup had had since that little flat they started out in back in Independence.

Osa not only brought all her Kansas skills to bear on turning her Kenya house into a home, she also was largely responsible for managing the roughly two hundred "boys" needed to build the place and keep it running, as well as for organizing the several safaris the Johnsons undertook in the course of those years.

When they were on safari (a term which incidentally, the Johnsons introduced to the American lexicon), whenever she was not involved in filming--either providing rifle cover for Martin or performing her own star turn in front of the camera, Osa was hunting and fishing to provide meat for the entire entourage." - May Zeiss Stange "For bravery and steadiness and endurance, Osa is the equal of any man I ever saw.

She is a woman through and through. There is nothing 'mannish' about her. Yet as a comrade in the wilderness she is better than any man I ever saw." -- Martin Johnson. 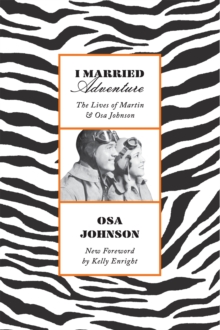 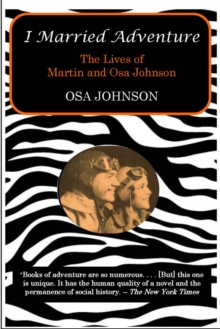 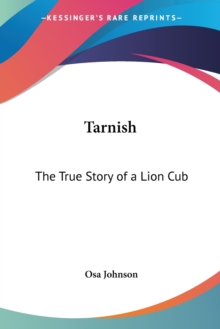