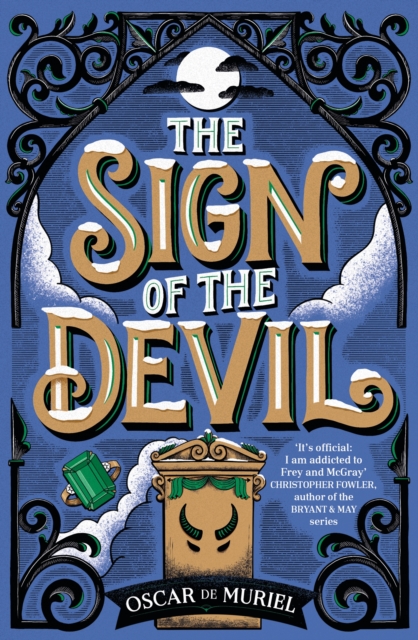 The Sign of the Devil : The Final Frey & McGray Mystery - All Will Be Revealed... Hardback

THE FINAL FREY & McGRAY MYSTERYAll will be revealed... * * * * *The Devil Has Come to Edinburgh... An ill-fated grave-robbery unearths a corpse with a most disturbing symbol on it.

The very same sign is daubed in blood on the walls of Edinburgh's lunatic asylum, on the night that one of the patients is murdered. The mark in question? The mark of the devil. The prime suspect: Amy McGray, the asylum's most infamous inmate, a young woman who has grown up behind bars after she killed her parents many years ago. Her brother, Detective 'Nine-Nails' McGray, knows the evidence is stacked against her.

To prove her innocence, he needs the help of an old friend... Inspector Ian Frey insists he is retired. But when called upon, he reluctantly agrees to their final case. Because this is the case in which all will be revealed - as twists follow bombshells on the way to the secrets that have been waiting in the shadows... This rollicking Victorian sensationalist melodrama is the epic conclusion to the marvellous Frey & McGray mysteries. 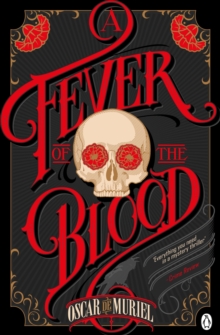 A Fever of the Blood 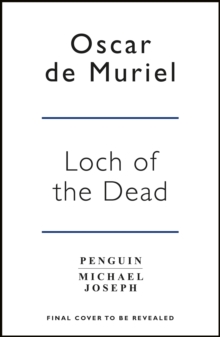 Loch of the Dead 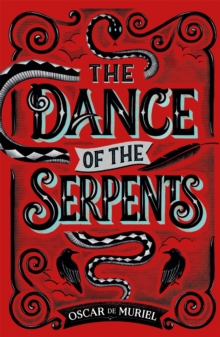 The Dance of the Serpents 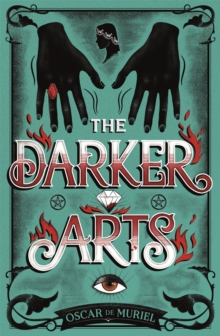