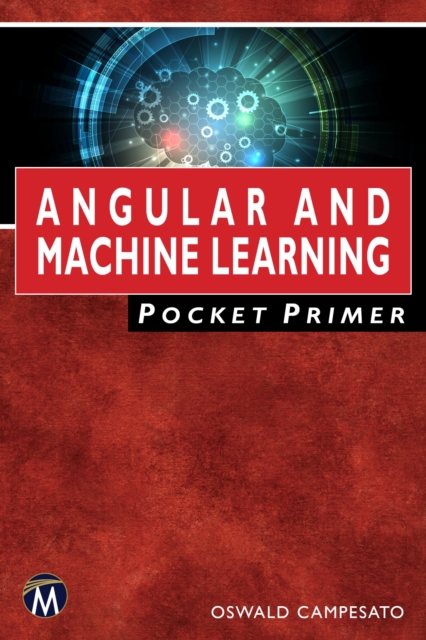 Part of the Pocket Primer series

The first three chapters of this book contain a short tour of basic Angular functionality, such as UI components and forms in Angular applications.

The fourth chapter introduces you to machine learning concepts, such as supervised and unsupervised learning, followed by major types of machine learning algorithms (regression, classification, and clustering), along with a section regarding linear regression.

In addition, this book contains an appendix for deep learning.

Also by Oswald Campesato  |  View all 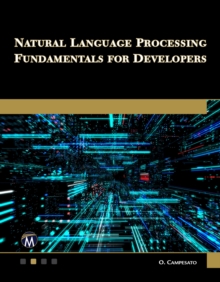 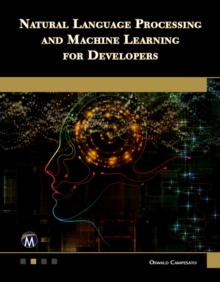 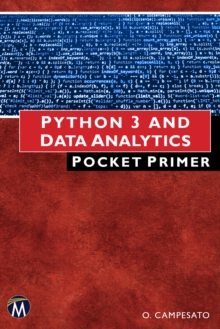 Also in the Pocket Primer series  |  View all 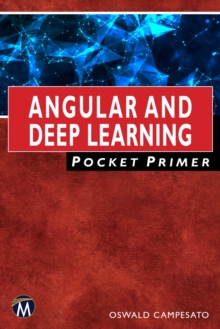 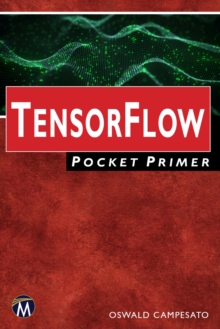 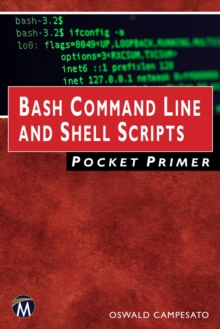