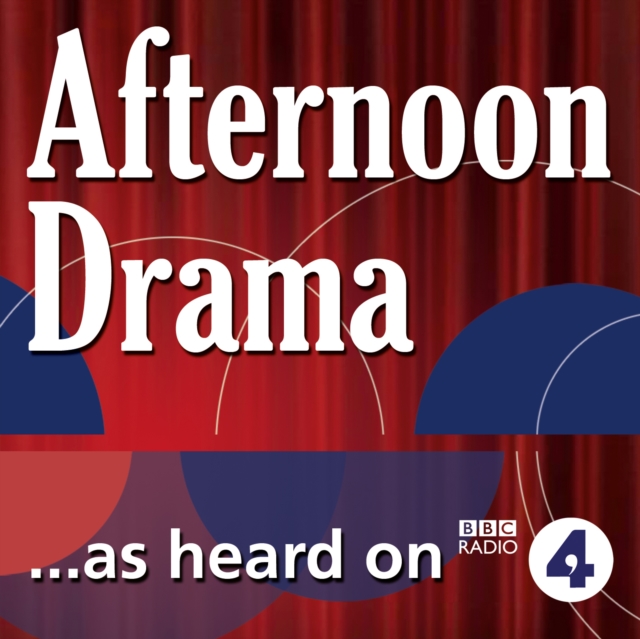 by Others, Sharon Kelly, Tom Fry

Series Four of the show set in a Manchester legal practice.

In these six episodes, the cases Frank Twist and his team must deal with include a pop entrepreneur arrested for suspected fraud, a young teacher alleged to have had an affair with a sixth former, two assault charges and a youth arrested for attempted murder.

Also by Others  |  View all 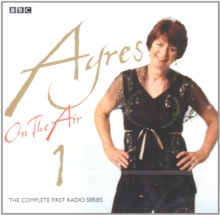 Ayres On The Air 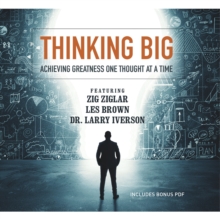 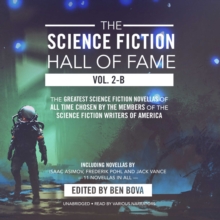 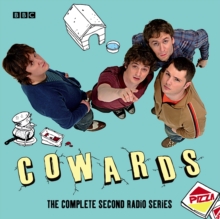