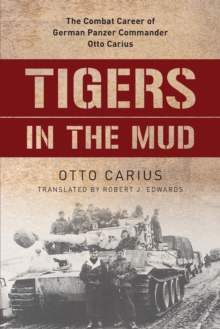 WWII began with a metallic roar as the German Blitzkrieg raced across Europe, spearheaded by the most dreaded weapon of the 20th century: the Panzer.

No German tank better represents that thundering power than the infamous Tiger, and Otto Carius was one of the most successful commanders to ever take a Tiger into battle, destroying well over 150 enemy tanks during his incredible career. 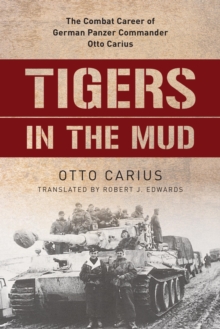 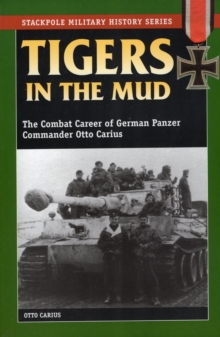 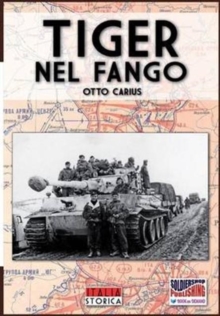