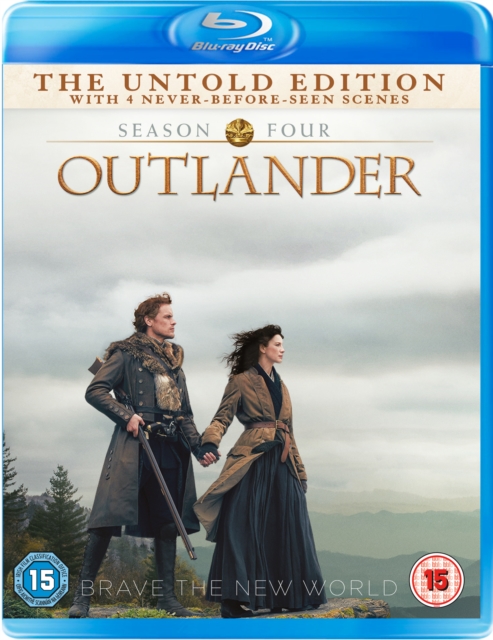 All 13 episodes from the fourth season of the British-American drama based on the novels by Diana Gabaldon.

In this season, Jamie (Sam Heughan), Claire (Caitriona Balfe) and their nephew Ian (John Bell) find themselves in North Carolina where, after accepting an offer of land from Governor Tryon (Tim Downie), they settle into their new home of Fraser's Ridge.

Meanwhile, Roger (Richard Rankin) uncovers some disturbing news about the fate of Brianna (Sophie Skelton)'s parents and Ian encounters a blacksmith with a familiar face.