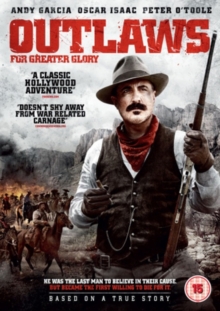 The film chronicles the Cristero War fought between 1926 and 1929 after the Mexican President Plutarco Elías Calles (Rubén Blades) introduced a number of anti-Catholic measures to the country's constitution.

Retired General Enrique Gorostieta (Garcia), an atheist, is brought in to lead the rebel uprising against the state and form them into an army but his soldiers are met by fierce and violent resistance from Plutarco's loyal federales, plunging the country into a divisive and bloody war.