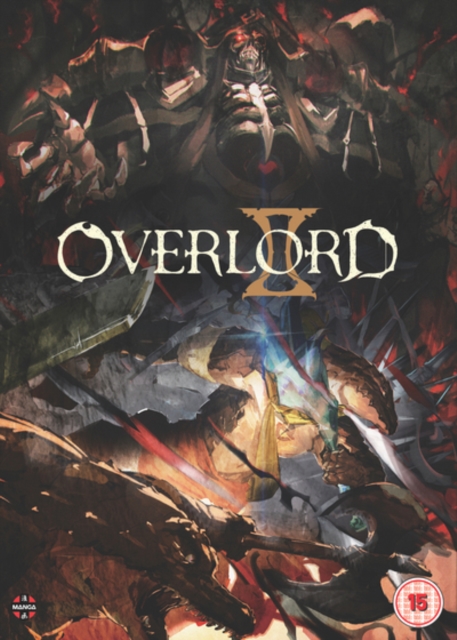 All 13 episodes from the second season of the anime based on Kugane Maruyama's light novel, directed by Naoyuki Itou.

The episodes are: 'The Dawn of Despair', 'Departure', 'Lizard Men, Gathering', 'Army of Death', 'The Freezing God', 'Those Who Pick Up, Those Who Are Picked Up', 'Blue Roses', 'A Boy's Feeling', 'Soaring Sparks of Fire', 'Disturbance Begins in the Royal Capital', 'Jaldabaoth', 'The Final Battle of the Disturbance' and 'The Ultimate Trump Card'. 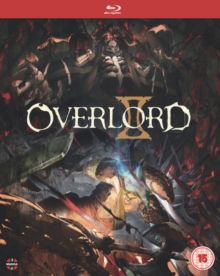 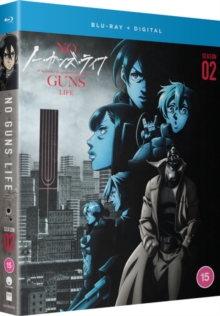 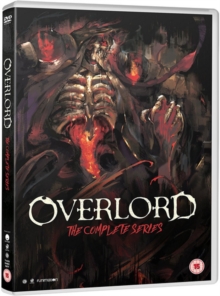 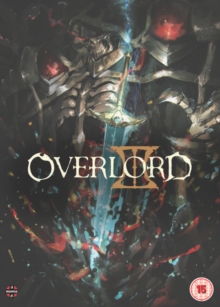