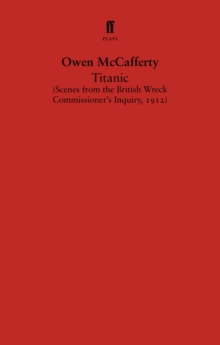 At 2.20am the following morning, the ship sank. 1,517 people died. In response to the disaster the British Government ordered an immediate inquiry and Lord Mersey was appointed commissioner.

The British Wreck Commissioner's Inquiry sat from 2 May to 3 July 1912.

The play premiered in April 2012 as the inaugural production of the MAC, Belfast.

Also by Owen McCafferty   |  View all 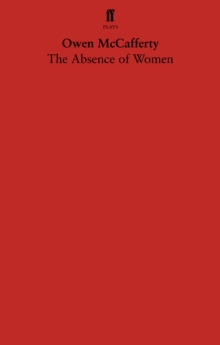 The Absence of Women 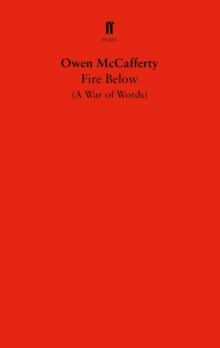 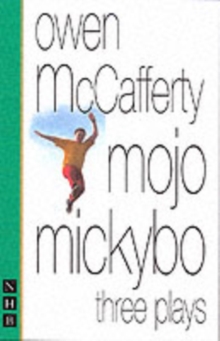 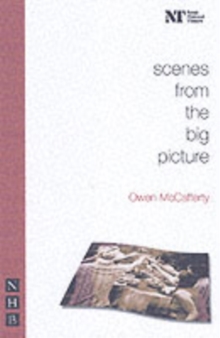 Scenes From the Big Picture