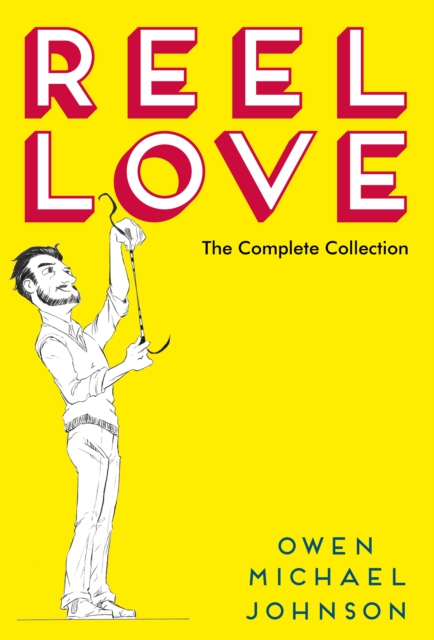 In a quiet corner of England, a young boy visits the cinema for the first time.

Overwhelmed by the experience, he returns to see a movie which will ignite his imagination, fill his head with fantasy and change the course of his life. That enthusiasm carries him though to his adolescence, when he gets a part-time job as an usher at his local cinema.

Falling in with the motley crew of cinephile staff, he falls in love, finds his tribe, and fantasises about his film-filled future.

The final act sees that same boy as a grown man, back in his hometown after life panned out in a slightly unexpected way.

When an opportunity to break into the film world presents itself, he finds that his life has come full circle as he sets out again to make his magnum opus... 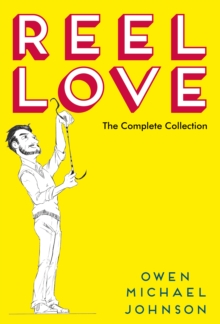