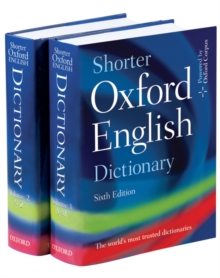 The first editor, William Little, was appointed in 1902.

He worked on it until his death in 1922, after which the dictionary was completed by H.

The Second Edition, published in 1936, contained about 3,000 revisions and additions.

The Third Edition (1944) contained an appendix of addenda and corrigenda, and this edition was reprinted several times with corrections and additions, the most significant being in 1973, with enlarged addenda (now running to over 70 pages) and a major revision of all the etymologies.

The New Shorter was prepared under the editorship of Lesley Brown 1980-1993.

It was the first complete revision of the dictionary, being in fact not so much an overhaul of the existing text as a reabridgement of the OED and its Supplements.

The Fifth Edition was published in 2002, and reverted to the name Shorter Oxford English Dictionary to emphasize the link between this 2-volume dictionary and the original 20-volume OED.

The Sixth Edition of the Shorter Oxford English Dictionary provides a complete update of this unique reference work.

The new edition, with a new introductory essay by language expert David Crystal on the History of English, includes 2,500 new words and senses, plus thousands of antedatings of existing words, drawing on the huge ongoing research project for the Oxford English Dictionary and the wealth of information on language in use provided by the Oxford English Corpus.

In addition, the work includes many new quotations from recent authors, a refreshed design, and a complete review of spelling forms anddefining vocabulary, making it the most authoritative reference work available for both modern and historical English.

For scholars and everyone with a serious interest in the English language, the Shorter Oxford English Dictionary is an unrivalled resource, providing a unique description of the historical development of the language together with excellent coverage of current English.

The Sixth Edition showcases the best of the traditional strengths of the Shorter Oxford English Dictionary, while bringing it up to date in its scholarship and research, in the design and layout, and in its treatment of thechanging face of English.

Also by Oxford Dictionaries   |  View all 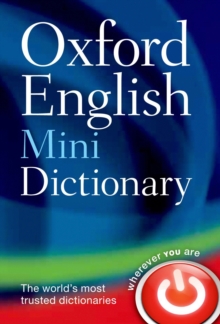 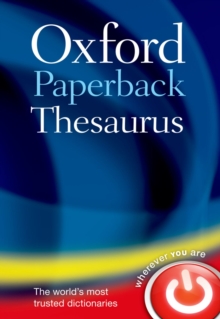 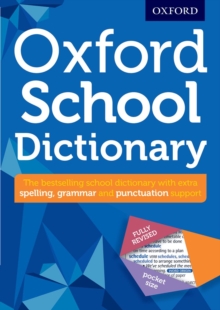 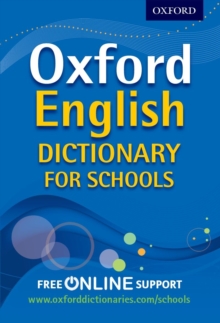