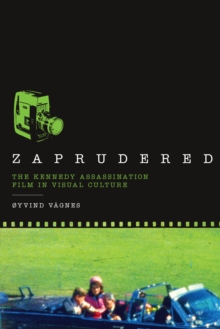 Winner, Peter C. Rollins Book Award, 2012As the fiftieth anniversary of the Kennedy assassination approaches, the traumatic aspects of the tragedy continue to haunt our perceptions of the 1960s.

One reason for this lies in the home movie of the incident filmed by Abraham Zapruder, a bystander who became one of the twentieth century's most important accidental documentarians. The first book devoted exclusively to the topic, Zaprudered traces the journey of the film and its effect on the world's collective imagination.

Subsequent topics he investigates include Dealey Plaza's Sixth Floor Museum, Zoran Naskovski's installation Death in Dallas, assassin video games, and other artifacts of the ways in which the footage has made a lasting impact on popular culture and the historical imagination.

Vagnes also explores the role of other accidental documentarians, such as those who captured scenes of 9/11. Zapruder's footage has never yielded a conclusive account of what happened in Dealey Plaza.

Zaprudered thoroughly examines both this historical enigma and its indelible afterimages in our collective imagination. 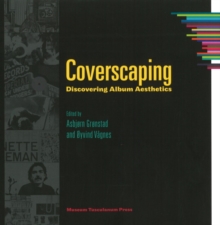