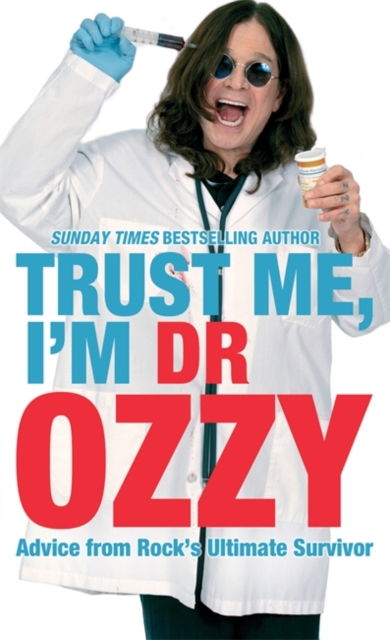 Let's face it: your GP has never swallowed a bumble bee at 70mph; been declared clinically dead (twice); presided over The Most Dysfunctional Family in Western Civilisation; endured weeks of rabies injections (thanks to a misunderstanding with a bat); received a mistaken diagnosis of Parkinson's Disease; broken his neck in a quad bike accident; survived a (near) direct hit by a plane; or personally tested every drug known to modern science.Ozzy Osbourne has.So why not join the growing ranks of patients who come to the Prince of Darkness for advice on everything from the pitfalls of sleeping with your mothers' younger boyfriend, to men who burst inexplicably into tears during urination?Actually . . .there are lots of very good reasons not to do this.

Please don't let them stop you.Based on his runaway hit columns in the Sunday Times and Rolling Stone, Trust Me, I'm Dr Ozzy is outrageously hilarious, oddly informative, and the most entertaining consultation you'll ever have.

Also by Ozzy Osbourne  |  View all 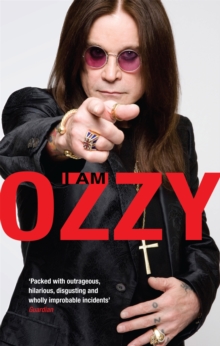 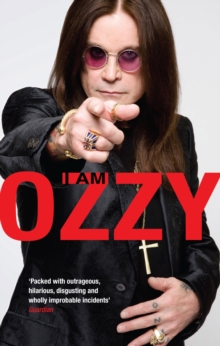 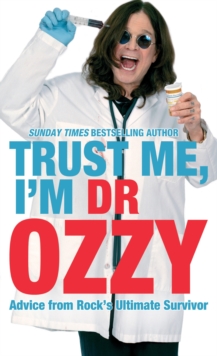 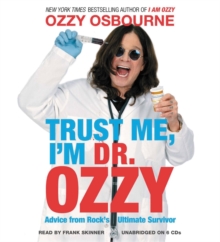