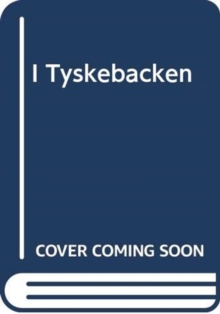 The book presents results from an excavation project in an early industrial area in Norrkoeping, Sweden.

During the 16th and 17th centuries the establishment of an arms factory and a brass foundry triggered off a development that made the town one of the largest in Sweden, second only to Stockholm.

The town had a large immigrant population which also contributed to make the period a time of rapid change.